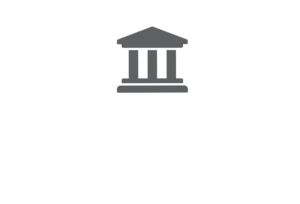 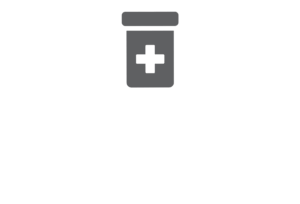 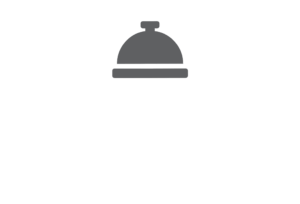 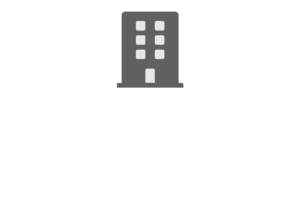 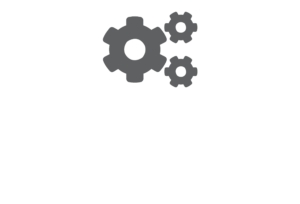 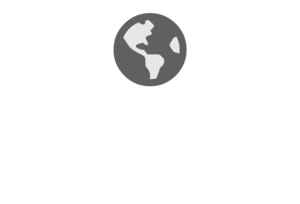 Owners of a Best Western Hotel in Medford, Oregon, knew they needed to take action as soon as they saw the $80 million I-5 south interchange plan.  The hotel was located adjacent to the project.

With major street improvements and right-of-way takings occurring on both sides of the hotel, the management knew if they did nothing, they would lose significant business during and after construction.

Fortunately, they called Ausland Group early in the project to evaluate and resolve the impact.

Ausland proactively studied all of the proposed challenges involving right-of-way takings, altered access, pedestrian bridge, and new roads that would wrap around both sides of the property.

Ausland initiated a multi-phased improvement plan to make sure the hotel remained as vibrant as possible during and after construction.

Business loss during construction was minimized and the construction project that once threatened the long-term viability of the hotel was turned into an opportunity for improvements to the grounds, façade, and lobby.

“Ausland Group played a crucial role in returning us to a high performing hotel. They found creative, cost-effective strategies and stayed ahead of the construction impact by the State DOT. We wouldn’t think of beginning a capital improvement or capital acquisition project without them.”

“Our relationship with Kensington started with a small siding project. Over the years as our relationship deepened, they have come to trust us as a partner with their largest multi-million dollar capital improvement needs.”